Forget millennials and Gen Z, you should be preparing for Gen V

Brands and marketers have spent years obsessing over millennials, a generation that has been both criticised and courted. With huge spending potential they have been heavily analysed, targeted and coveted by advertisers. While the headlines were focused on millennials and their avocado on toast, a new generation was coming of age; Gen Z, or the ‘i Generation’. Brands and businesses who want to get ahead have had to shift their focus to a cohort that have grown up with the Internet, social media and the world at the end of their fingertips.

But while Gen Z have been tapping, clicking and swiping their way through childhood, we have seen the advent of what is set to be the fastest adopted technology in history, the smart speaker. There are already more than 12.5 million in the UK with ownership and usage growing fast, meaning we are on the cusp of the first generation of voice native consumers, or Gen V. More commonly known as Generation Alpha, today’s young children are growing up in an age of conversational technology. They see and hear communication with smart devices in the home and, with most children learning to speak before they can write or type, 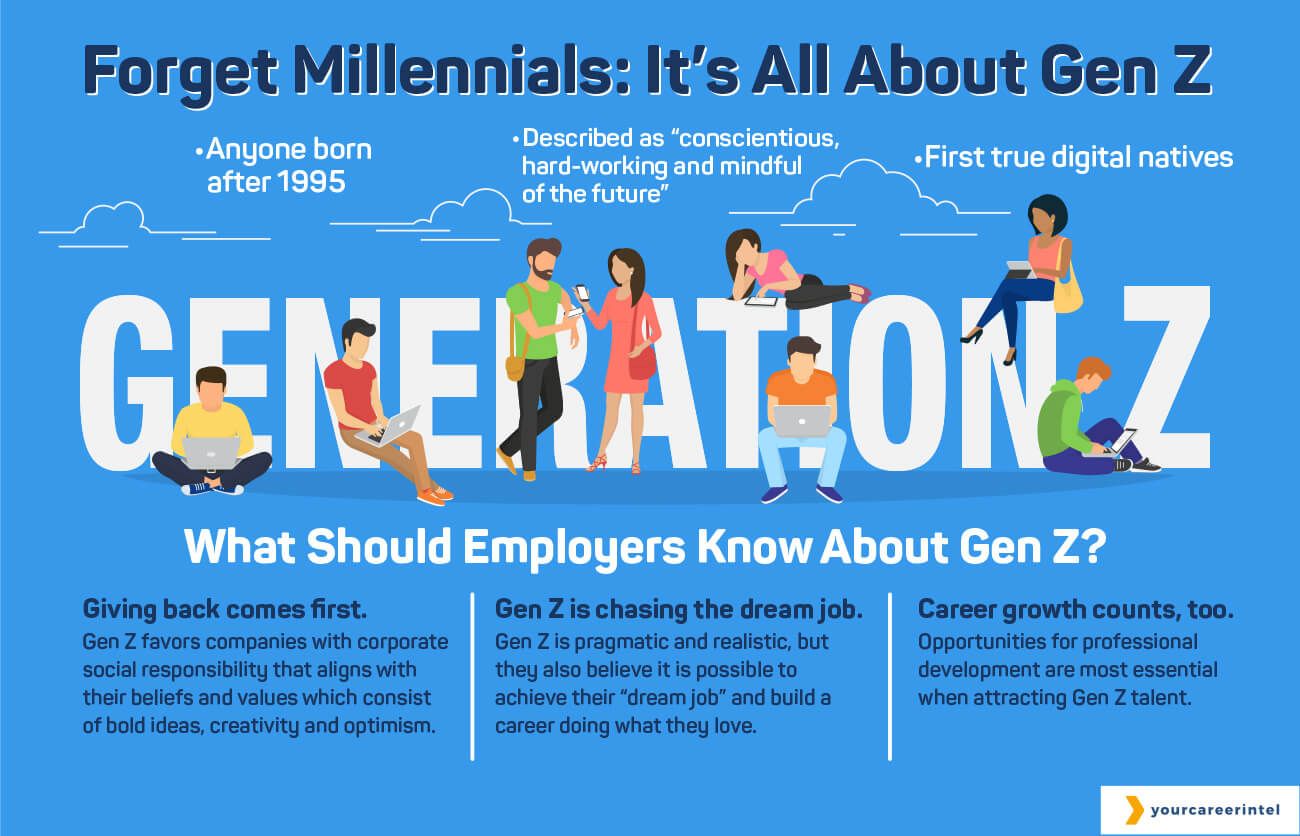 they can interact with the technology themselves as soon as they can speak. Research by MIT in the US showed children aged three to ten treated smart speakers almost like another member of the household. These children are forming voice-first behaviours from as young as two-years old and will carry that with them into teens and adulthood. 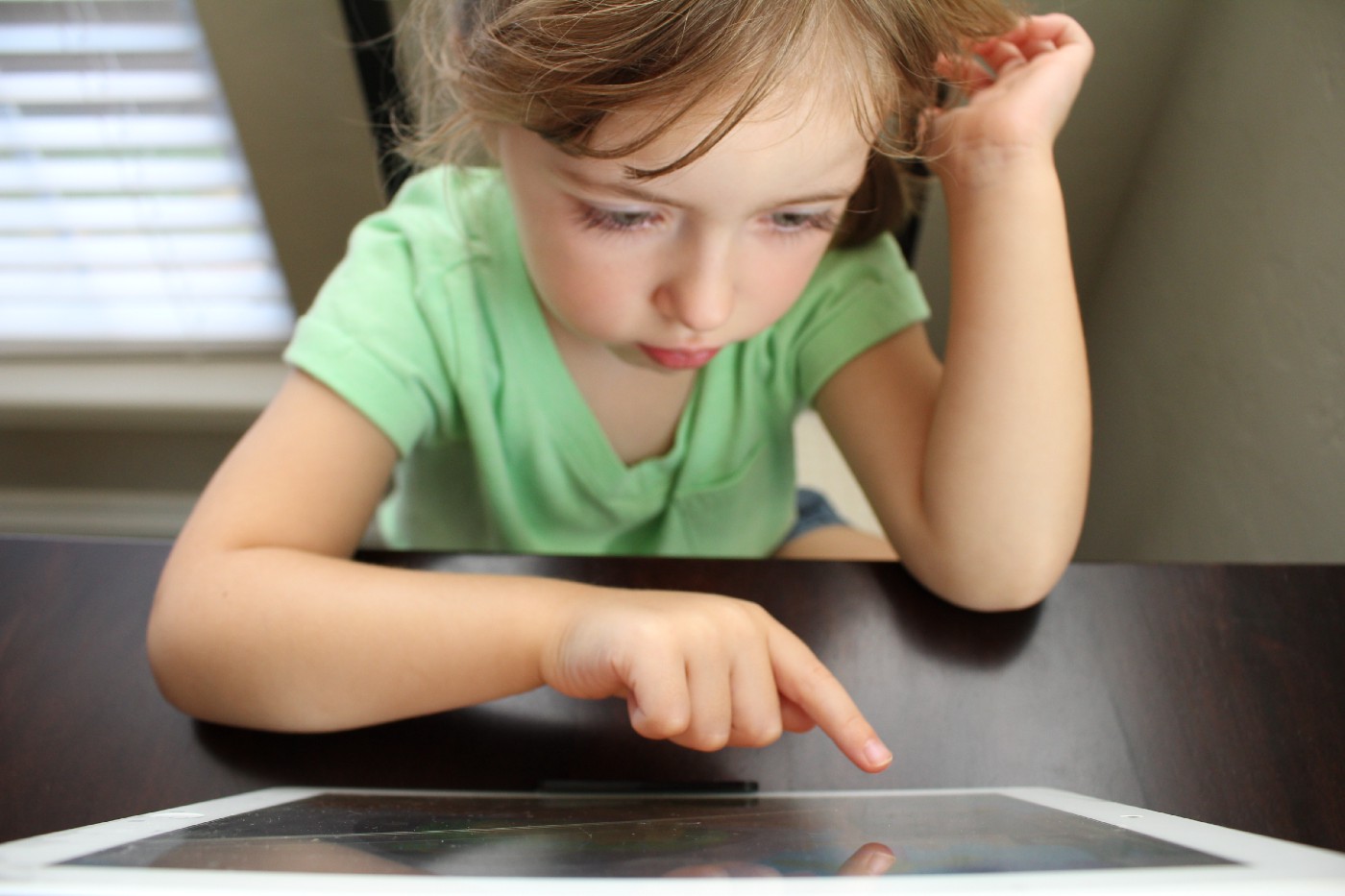 While the use of voice-enabled devices is currently most prevalent in the home and moving into cars, a voice native generation used to voice-enabled devices at home is more likely to be comfortable with using them in public. We can expect a future where Gen V sees voice as the primary way of interacting with the world around them, unlike millennials and Gen Z who are used to being head down, focused on a screen. If we thought millennials and Gen Z were demanding, the next generation will have expectations of speed, responsiveness and customisation well beyond those of their parents and grandparents. When the average person can type around 40 words per minute,

yet speak 150 words per minute, the ‘Ask Alexa’ generation will look to voice for speed, the convenience of being hands-free as well as it being more personal and engaging.

Voice remains a relatively new frontier and despite its unprecedented speed of adoption, the complexity of the medium means many brands and businesses are waiting and watching, if it’s even on their radar. But it’s no coincidence that child-focused brands and media properties have been quicker and more generous in their adoption and investment in voice.

Those brands with a real stake in Generation V have seen the potential in voice to engage with a generation of kids that is watching less TV than those gone before it. Amazon has launched an Echo Dot Kids edition while Lego, Moshi Monsters and Nickelodeon’s SpongeBob have all launched Alexa skills. Even P&G’s Crest Kids has created a skill to help children brush their teeth.

While it makes sense for brands targeting children now to hone their voice strategy, all businesses have to consider the fact that today’s voice native children will become tomorrow’s consumer. A tomorrow when voice is no longer a new technology but instead is an integral part of a connected and interactive relationship between brand and consumer. Generation V is coming and they will know what good sounds like. Will brands be ready?

Previous
story
Next
story
Back to news
Next story 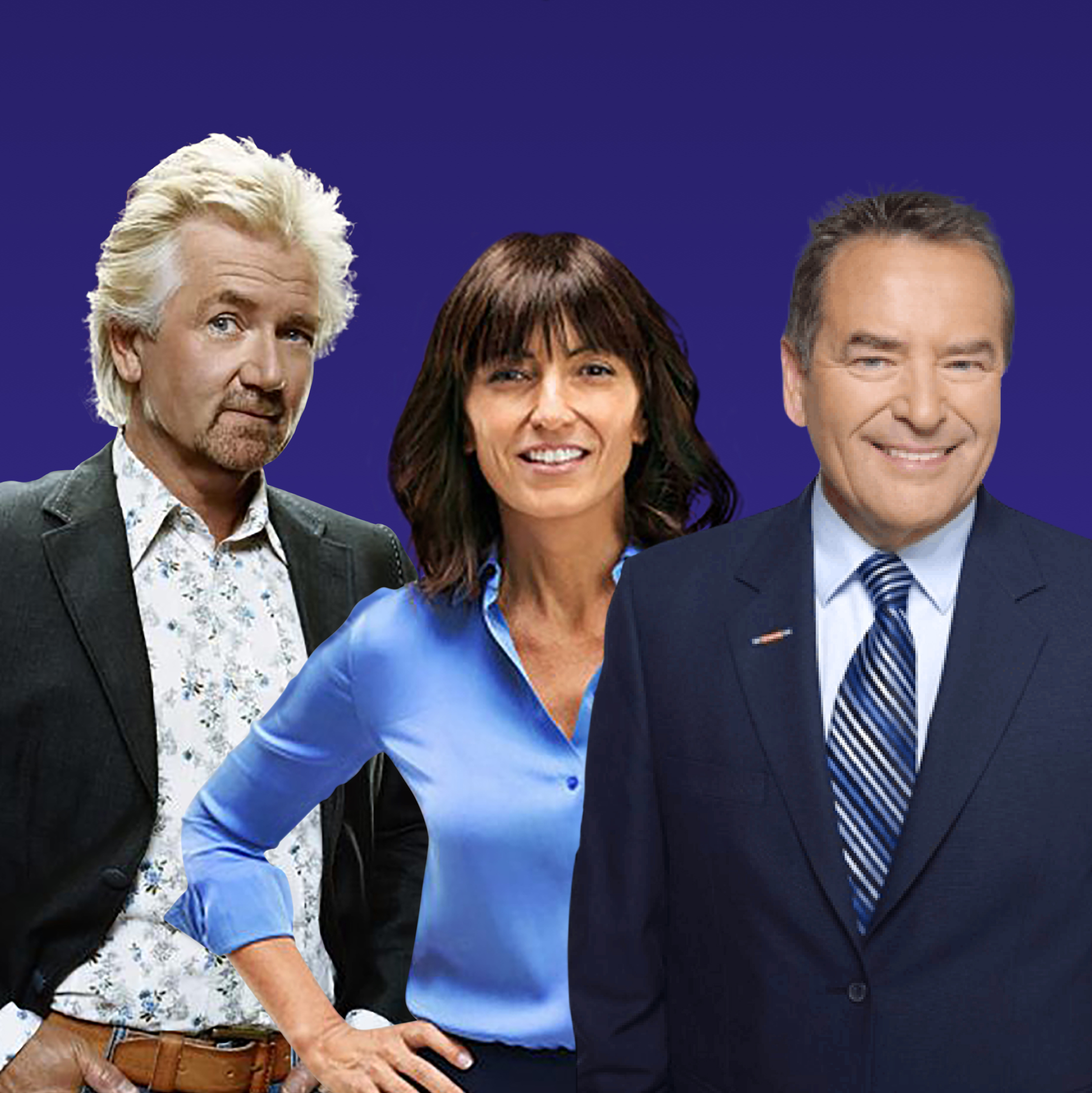 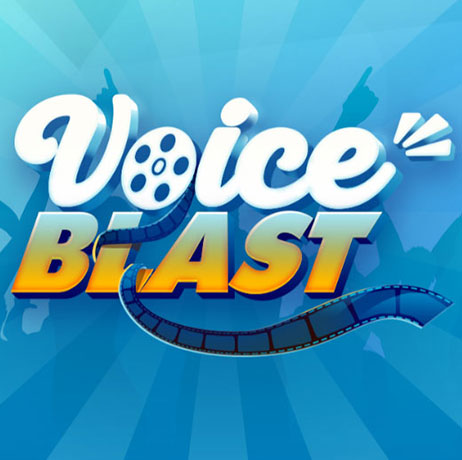 Vocala Announced As Beyond Voice Winners 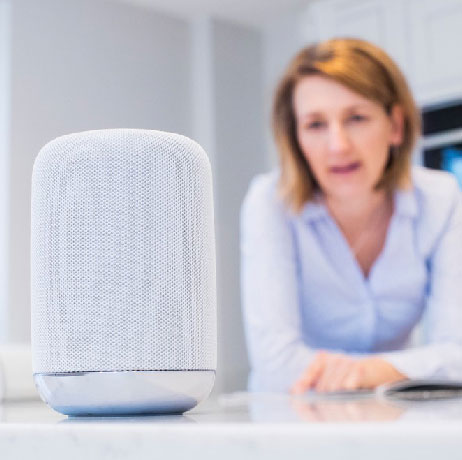 Time to Speak Up 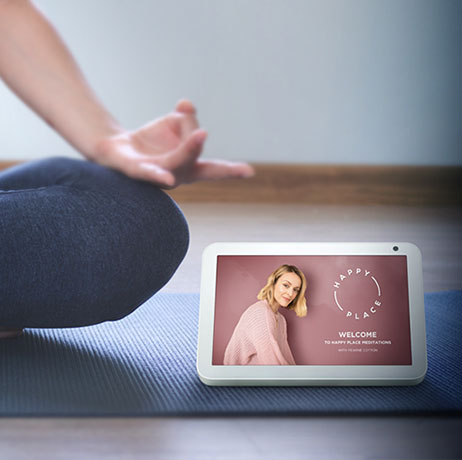 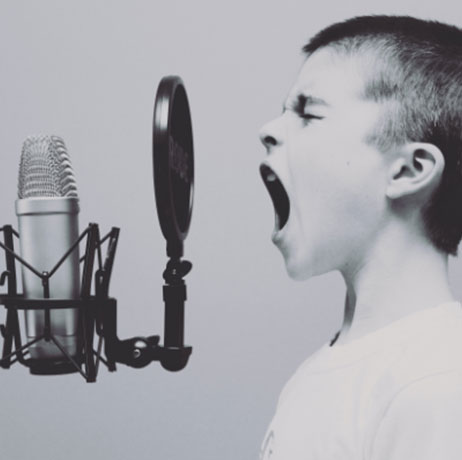 Give a voice to your brand’s purpose 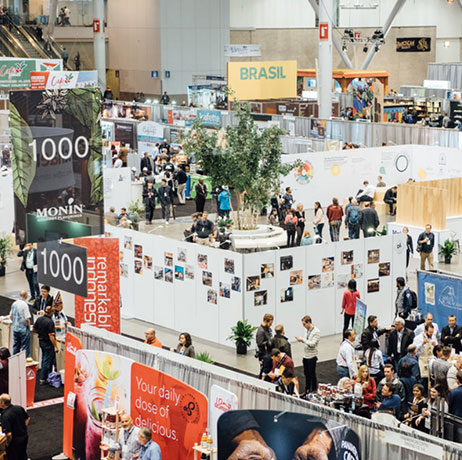 Voice in events – It’s a matter of time 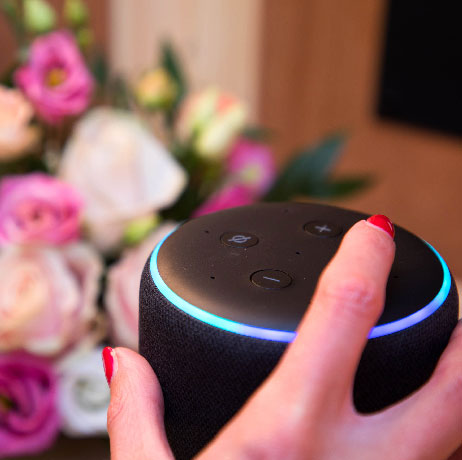 Are you talking to me? Why brands should have a voice in voice 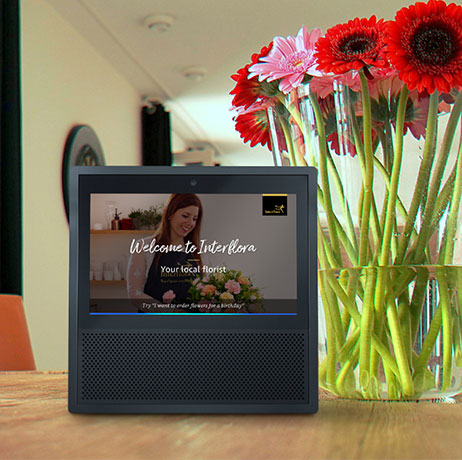